The Invention of TV Dinners Zine

Dinner, television, and the 1950s? You had me at dinner. Who knew roaming around the PSU library with the task of finding inspiration and content for a zine would produce a topic as random as the invention of TV dinners. It was a blast writing original content and exploring a new illustration style inspired by the cartoon programming from the 50s. 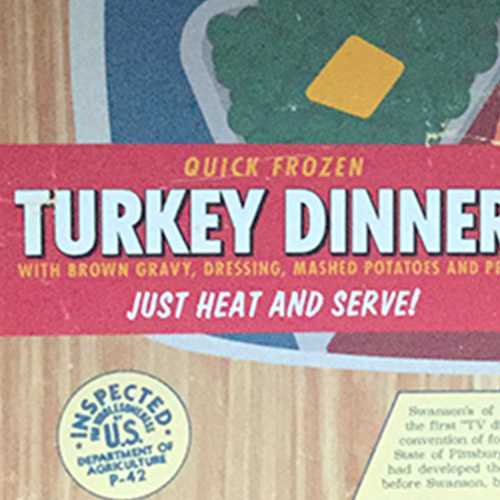 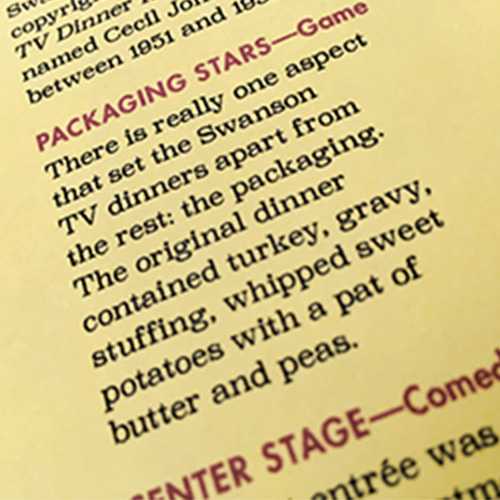 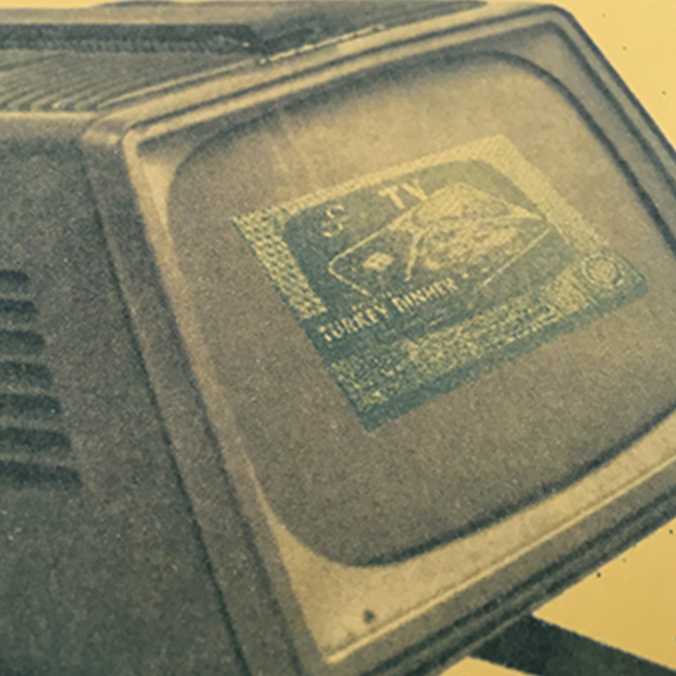 Utilized both found imagery and original illustration as an ode to the almighty TV dinner. Content was written by the designer as well. Oh, and HOLY TEXTURE BATMAN! 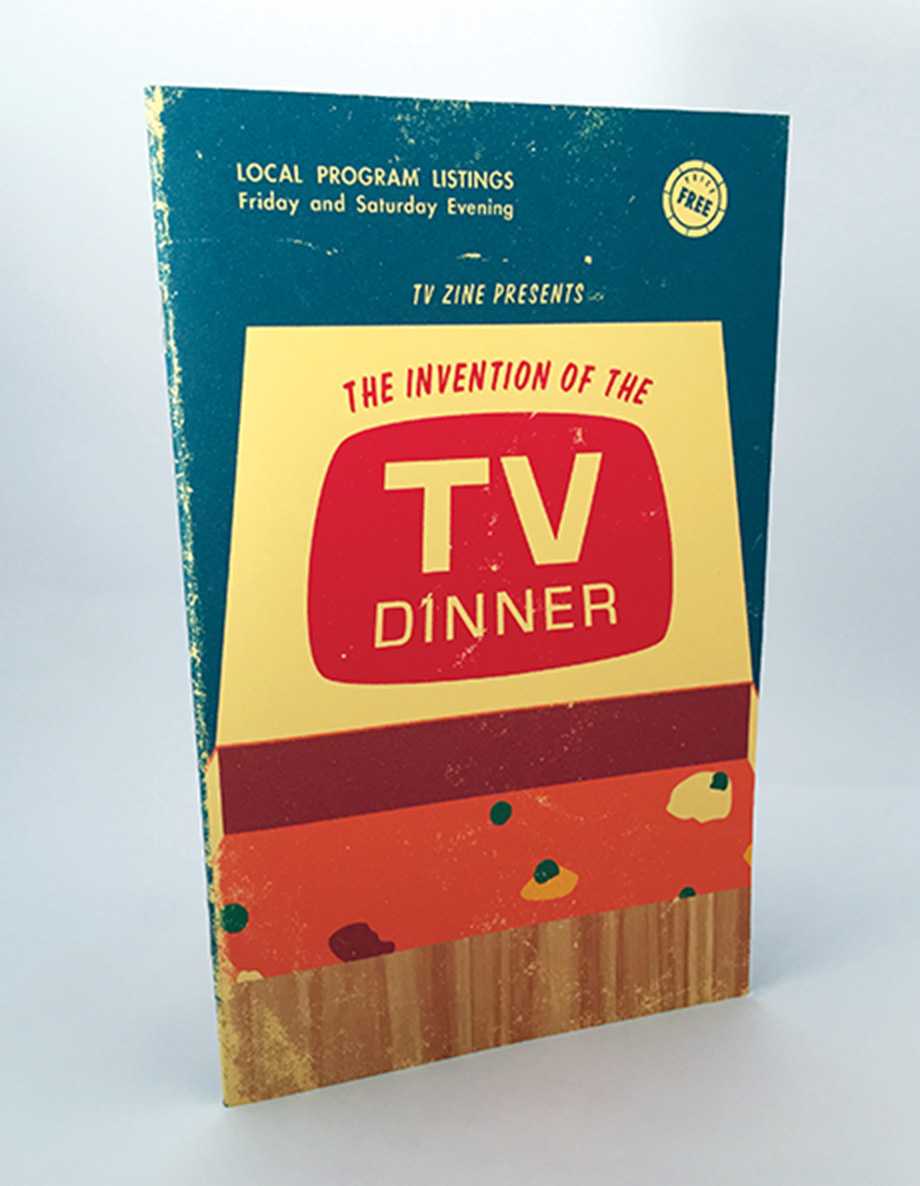