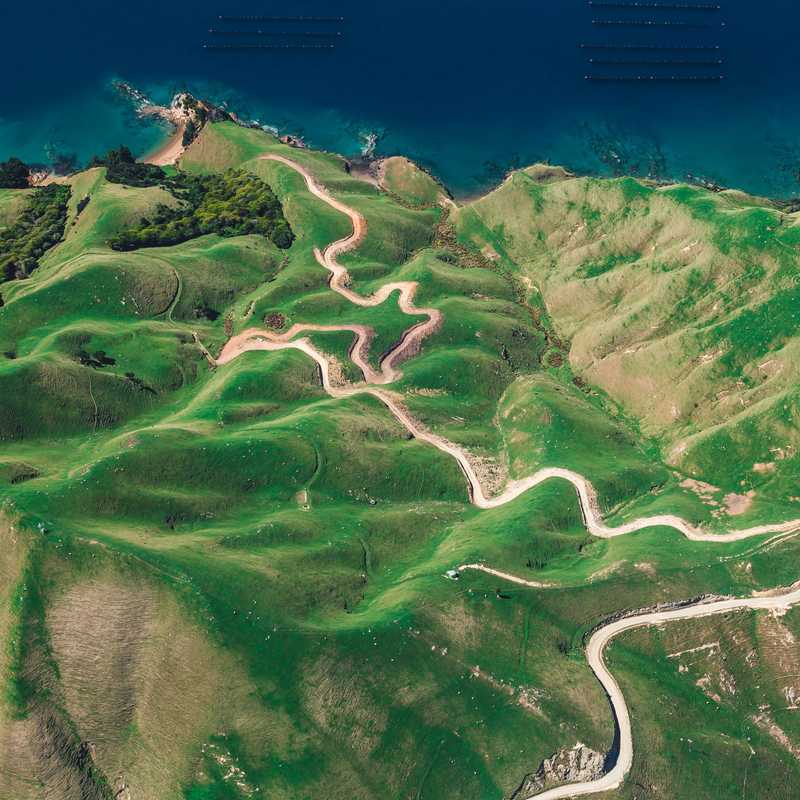 I have always had a hard time coming to terms with using something that is pre-built, out-of-the-box, foundational, or already thought of. It just bothers me. Everyone and their dog is coming out with some kind of brand new framework to built your web app on, a JavaScript library to add more features set to a site, a new way to make your CSS scalable, icon sets, and SO MUCH MORE!

I get it…don’t reinvent the wheel, but sometimes I want to reinvent the wheel even if the wheel can spin around in a circle and transform into a freakin’ 100 foot tall robot. Maybe it’s because I’m young, “full of piss and vinegar” as the elders say—love you guys all the same—but man, I guess I don’t know. I like to think about it as using a tool to cut a piece of wood to be used as the framework to attach sheetrock to. Someone invented that saw to help you become more efficient at crafting items with wood. Who in their right mind would recreate a saw just because they wanted it to be their own? I sure as hell wouldn’t, but why is it so different in my head when it comes to the digital landscape?

IT MAKES ME FEEL LAZY.

I absolutely dislike the “lazy” feeling—if I’m not doing something productive, I feel like I’m wasting away. When I read about any given awesome tool, framework, or whatever, I instantly feel lazy. The heck if I know why, but I do.

AND I NEED TO GET OVER IT.

It’s just like the saw in the analogy earlier: why would I recreate something just to say I did it all myself? A lot of components and tools go into the end product anyway you shake it. It isn’t laziness, it’s working smarter, not harder (excuse the cliché). It’s about getting stuff done and what you want out of the project. It’s okay to use a well thought-out tool if in the end it gets what is being created done. Don’t reinvent the wheel: use the wheel, and reinvent it only when it makes sense.